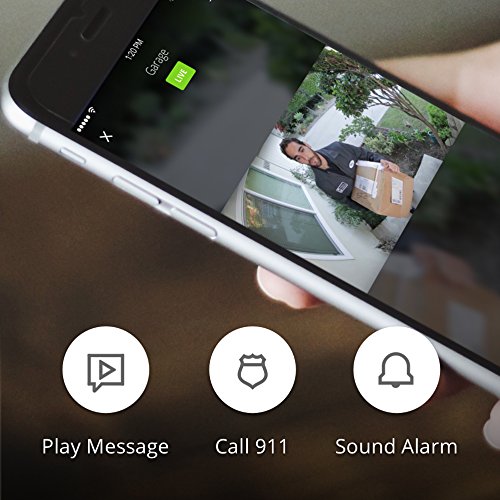 Growing up in a small town on a border state I thought I knew a fair amount of crime. Mostly car theft as vehicles were frequently stolen and brought across the border for parts and other uses my young innocent brain couldn’t fathom.

We now live in a large city with a major international airport and I have been introduced to a new and different level and degree of crime. Cars are not stolen as often as they are broken into but that is small change compared with this new and scarier crime, human trafficking. Unfortunately, the county in which we reside is on the top of the list for this crime. It is a thing that regularly gives my mom heart much trouble.

A few months ago the neighborhood next to ours had a horrifying incident in which a young girl was stalked and an attempt to kidnap her was made. The girl was safely able to get away thank goodness! Thanks to the wonderful invention of video doorbells the footage of the incident was immediately and widely circulated on social media.

This incident was sufficient enough to scare me into purchasing a video monitoring device myself. Our front door sits back away from the house via an outer walkway that blocks much of the view to the street, because of this I had decided that a doorbell device wouldn’t suit our situation. I did some research and settled on a Kuna video light. Kuna’s desire to stop crimes before they can occur was in line with my vision and desires so I ordered one straight away.

Installation was easy and I was able to do it myself. We already had an outdoor light so I was merely swapping it out with the one that was already there. I downloaded the app and got everything set-up and synced up with our other Smart Home devices. Just like the Ring system, there is an option for a monthly paid service for hosting the videos beyond the standard 30 days. We haven’t found any need for this service, the free hosting has done us well.

The kids think it is absolutely hilarious to be able to talk with me via the light by the garage door. On Sundays when I try to take an afternoon nap (oh what a luxury it would be if I could be successful) the kids will frequently run outside to the light to try and have a conversation with me upstairs to bypass dad telling them “not to go upstairs and bother mom”.